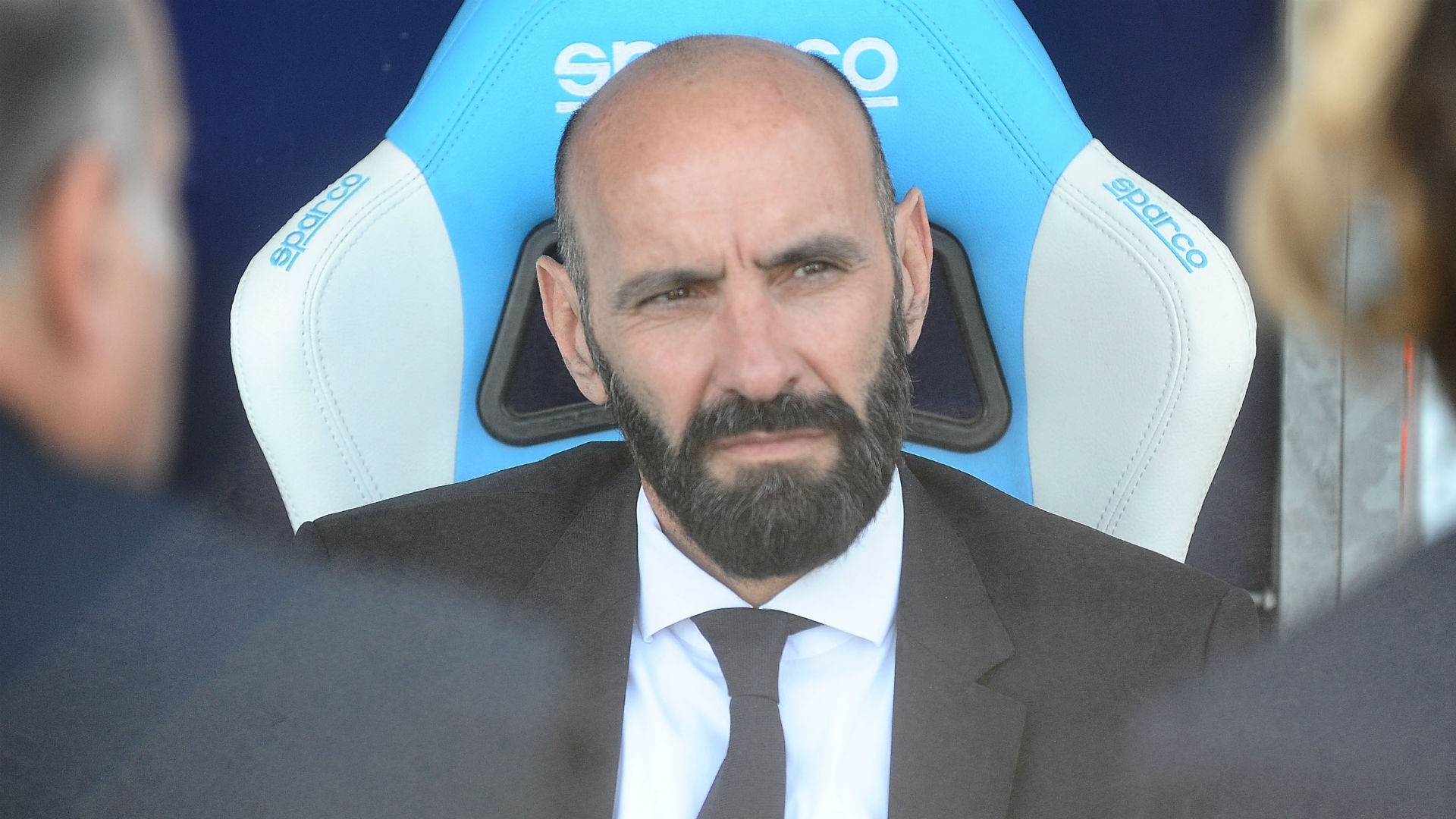 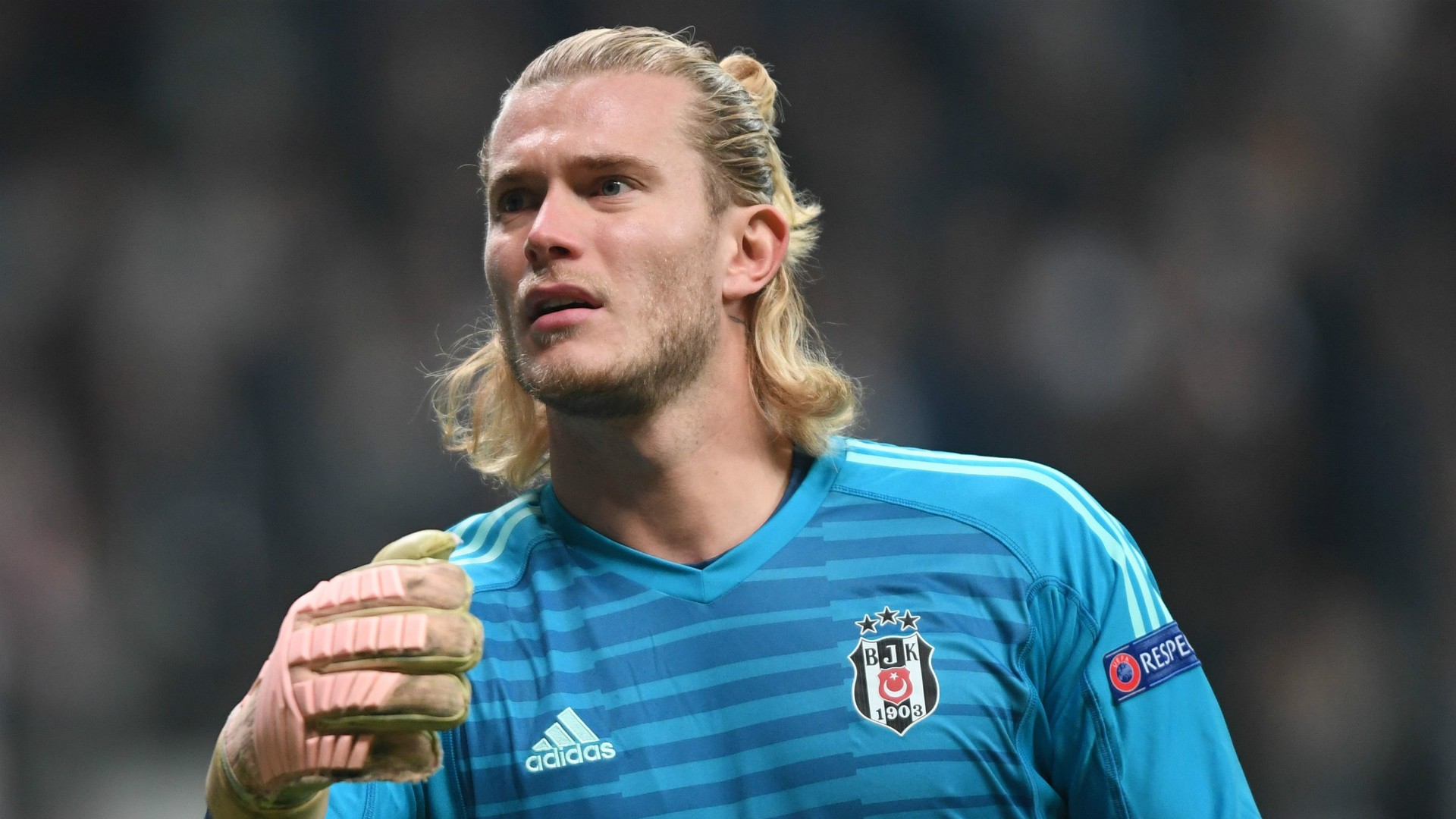 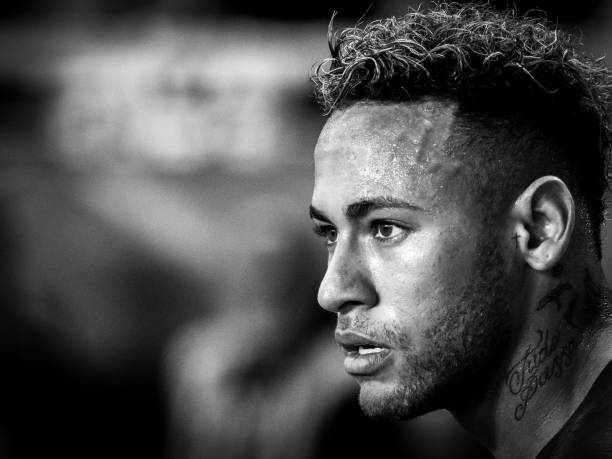 … Real Madrid move ‘wouldn’t hurt’ A Camp Nou legend is not expecting to see the Brazilian head back to Catalunya, but concedes that he could secure a switch to the Santiago Bernabeu Andres Iniesta admits a reunion with Barcelona would be “difficult” for Neymar and claims a switch to Real Madrid “wouldn’t hurt” those […] 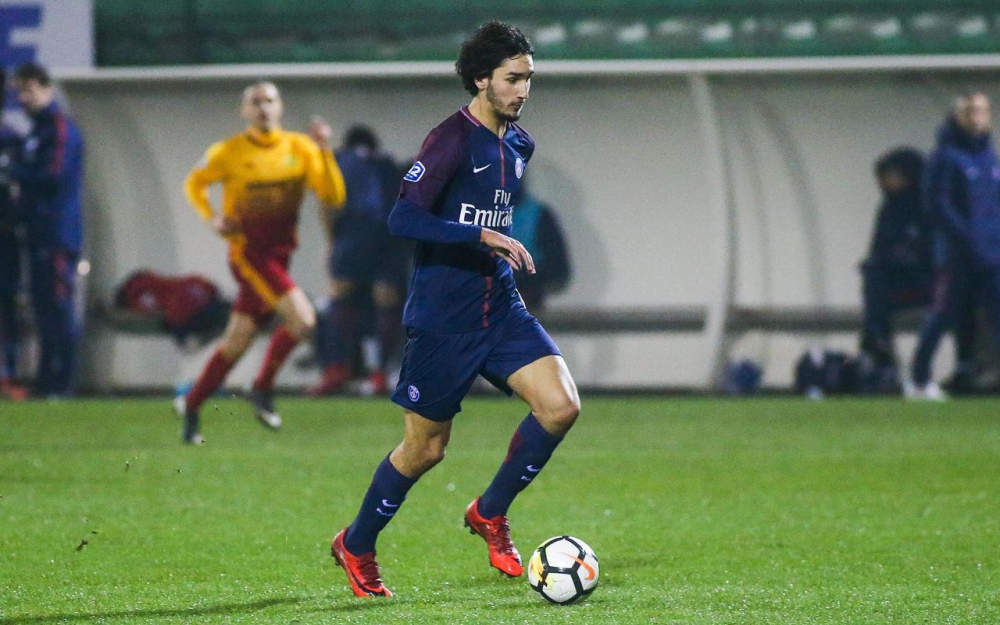 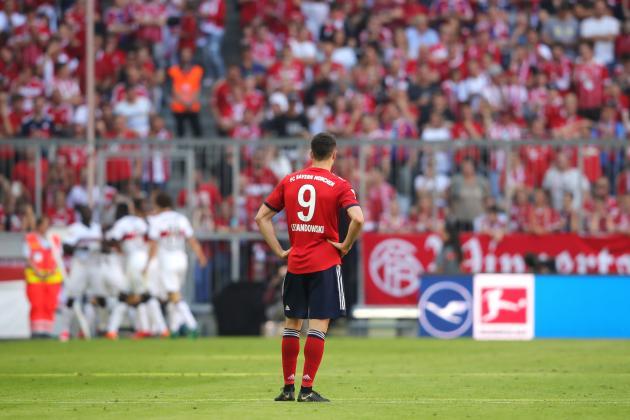 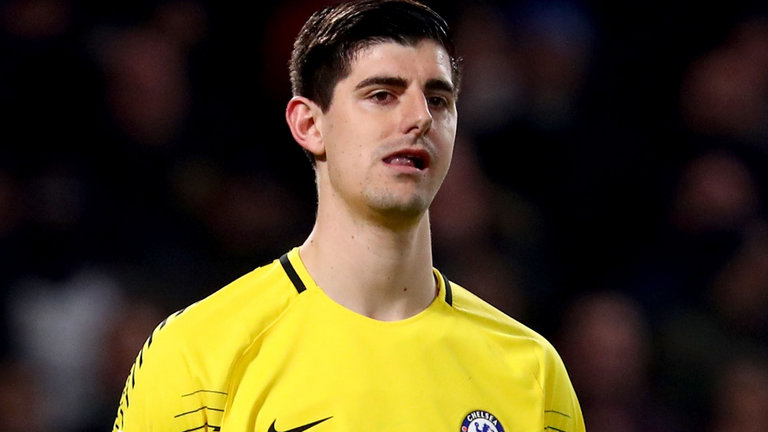